Menu
Fenna's Theme
By: The Arranger 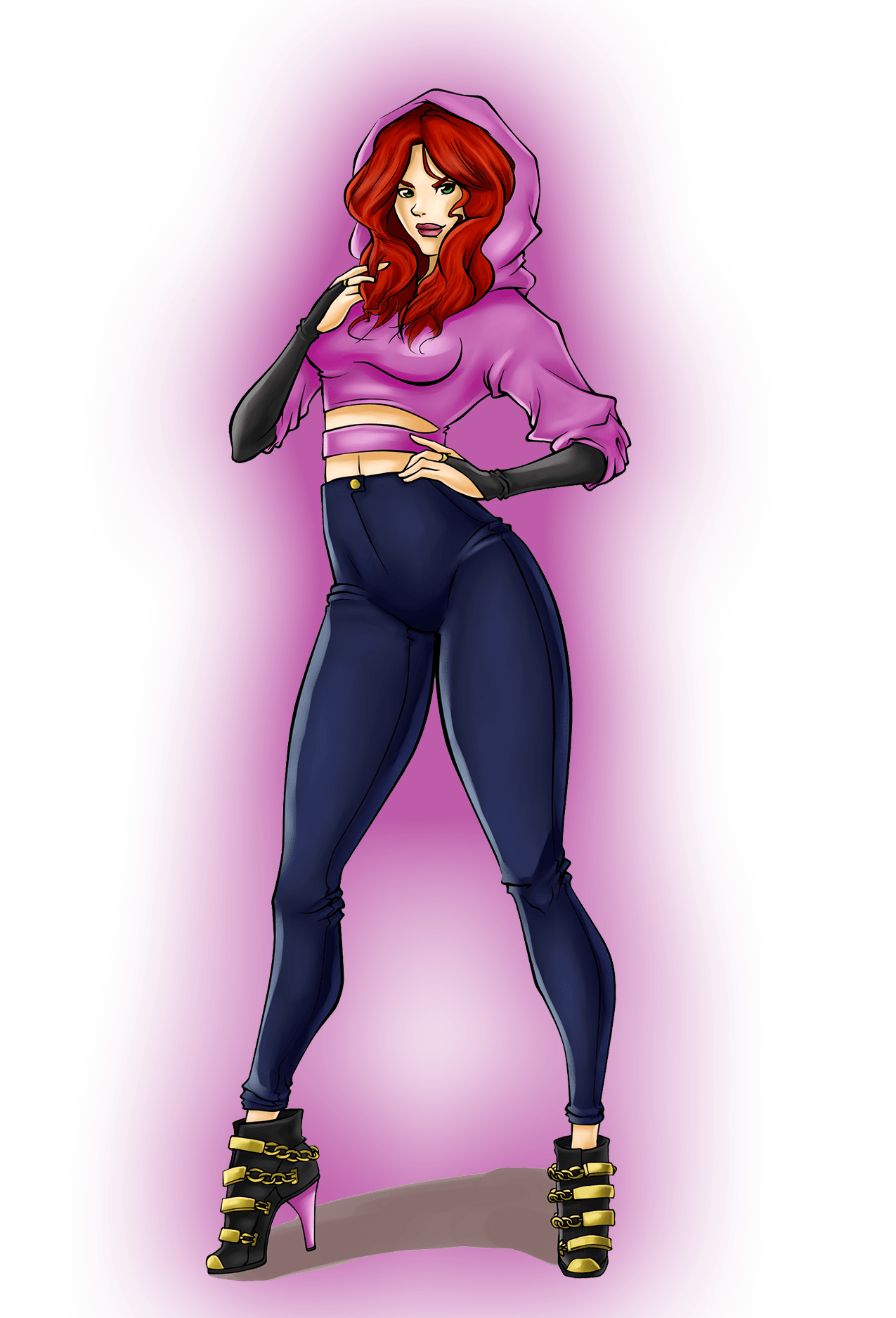 This British-super-vixen-fashionista has the power to regenerate while also possessing the power of empathy. Her ability to manipulate people’s emotions has proven to be quite useful and hilarious at times.  She considers herself more of a lover than a fighter but has no problem kicking butt when necessary.  She is from Realm 4 which is comparable to the continent of Europe on Earth.

Background: Born in Realm 4, she came to earth with her parents and originally settled in Manchester, England.  When she was 11 years old her father moved the family to London and she’s lived there since.
Occupation: Fashion designer and owns a successful clothing line
Motto: “Just because I kick butt on a regular basis doesn’t mean I can’t look good doing it.”

<back to heroes and villains